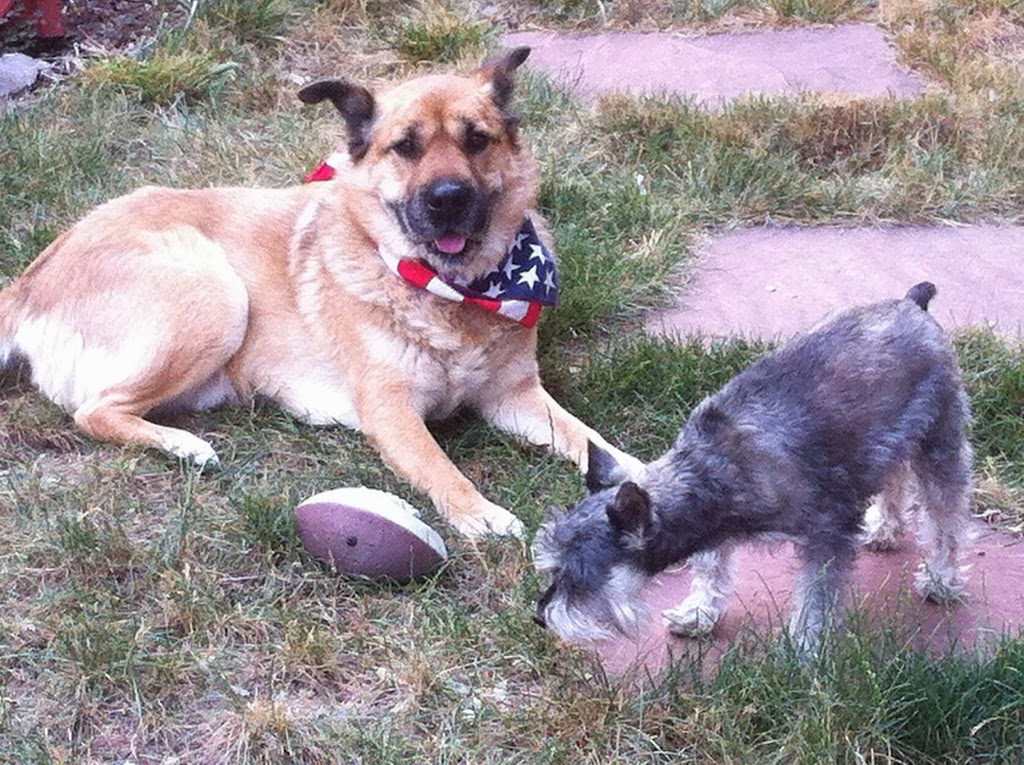 “The one who enters by the gate is the shepherd of the sheep. The gatekeeper opens the gate for him, and the sheep listen to his voice. He calls his own sheep by name and leads them out. When he has brought out all his own, he goes on ahead of them, and his sheep follow him because they know his voice. But they will never follow a stranger; in fact, they will run away from him because they do not recognize a stranger’s voice.”
John 10:2-5

I realize that some people are not dog people. I don’t understand it, but I do accept it as true. Even if you don’t love dogs as I do, I hope this resonates with you.

Cesar Milan says that a dog needs to walk with his pack. It’s a primal urge, dating back to when dogs were wild and they followed the pack leader in search of food and water. I certainly see this today in my dog. My wife is the primary walker; she enjoys long walks and Max loves to go with her. When the weather is bad, or life just gets hectic, he starts to get a bit stir crazy. He’ll come and put his head in your lap and wag his tail and hope you can read his mind and will take him on a “you know what.” When my wife’s walking buddy pulls up in front of the house, he lets out an excited yelp and races to and fro until the harness has been attached and he gets to go out.

He also loves to go for car rides. I suppose it’s the modern equivalent of roaming for food. The funny thing is, the only place I ever take him is to the vet (not his favorite place), but he still eagerly bounds through the garage and into the minivan whenever I invite him to. He loves nothing more than to be with (or better yet, go with) his people.

It’s no wonder that dogs have earned the title, “man’s best friend.” No other creature loves so selflessly, so unconditionally, forgiving all offenses and defending their “pack” with their lives. They listen attentively for their master’s voice and respond quickly. (When Max is barking in the back yard at the neighbor’s dog, I utter a single “sssst” from the second story bathroom through a closed window and he turns, looks at me, and runs to the door to come in). They want nothing more than to share life with their people.

The funny thing is, God doesn’t call us his dogs. He calls us sheep.

There’s no good way to put this. Sheep are dumb. OK, maybe that’s not fair. People who raise sheep say that they are actually quite clever, able to open gates and cross cattle guards. However, their strong flocking instinct makes them prone to follow whatever is in front of them, even if that leads to their demise. They are stubborn, willful, defenseless, and directionless. They need a shepherd to guide and protect them, to lead them to green pastures, and lead them away before they decimate the vegetation (sheep will graze a pasture to its roots if left alone).

Modern shepherds often use dogs (yay, dogs!) to help herd the sheep and move them where they want them to go. The dogs race around the herd, nipping at their ankles and “encouraging” them to go where the shepherd wants them. However, in ancient times, the shepherd lived with the flock, day and night. He protected them from predators, led them to green pastures, and tended to their needs. Over time, the sheep grew to know the shepherd’s voice and when it was time to move, he simply walked and called and the sheep followed. The natural herding instinct, properly channeled, provided safety and provision.

The key thing is the time spent listening to and learning the shepherd’s voice. Jesus said that his sheep know his voice. Why? Because they have spent time in his presence. As Bob Dylan said, “You gotta serve somebody.” It’s the nature of sheep to follow. The only question is whom will you follow.

The simple truth is, you are not like a dog, whose heart is inexorably bound to his master. You are a sheep, prone to follow whomever is in front of you. Learn to hear the voice of the Good Shepherd through time in his presence and follow wherever he leads. It’s a lot better than walking off a cliff.